The United Kingdom is famous for many things and was once a nation that covered many countries, now it is a small humble island but still holds a lot of political and economical power. However, though many people live well in the UK all of them were in spiritual darkness not knowing where they were from, their purpose in this life and where they were to go after.

In 2010 the World Mission Society Church of God was humbly established in Manchester. First the light of Heavenly Mother shone to only a few people keeping worship in a house but over the last 7 years it has grown exponentially to have over 300 members who regularly keep worship and study the word of God in the current church building. During this time the church has also been established in London and Newcastle with many dedicated members who travel from other cities to receive the abundant blessings from Elohim God, Heavenly Father and Heavenly Mother. We are a part of a worldwide network, spanning across 175 countries, with 2500 churches of God, and over 2,500,000 registered members.

The members of WMSCOG in the UK are dedicated to God and to shining the glory of God by helping their fellow neighbours, not just spiritually but also physically. They regularly volunteer throughout the 10 boroughs of Manchester, Newcastle and all around London and Greater London. Whether it be a clean up, fund-raising, performing for the elderly in care homes or flood relief, the members pledge their time and effort to be the salt and light of the earth. Because of all their hard work the church has received numerous commendations, official thanks and awards including the Queen’s award for voluntary service given by Queen Elizabeth II herself.

The churches of God in the UK also hold regular ‘family days’ and bring family and friends together to enjoy one another’s company, share in games, delicious food and watch heart-warming films.

All the members of WMSCOG in the UK give thanks to God for bringing the truth to the UK and we invite all those searching for the truth to come and study the word of God, or even if you’d like to join one of our volunteering events or family days, you are more than welcome to come! 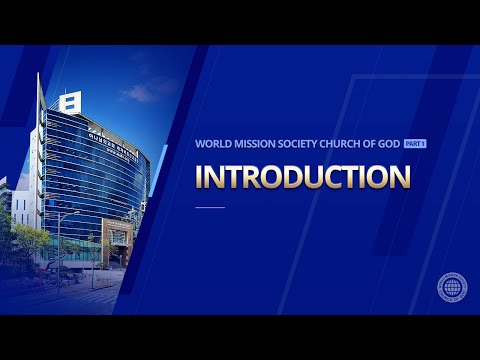